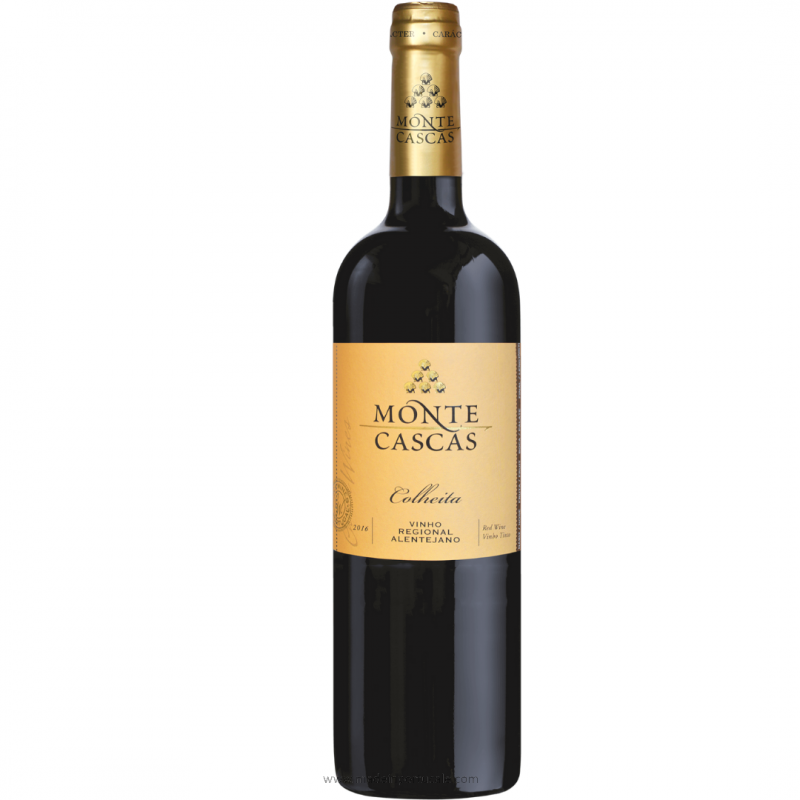 Over the centuries, the Alentejo plains have known several occupants, originating from the most varied cultures. Some were leaving their testimonies, including the vine and wine. Therefore, we are passionate about what we do and especially when we deal with Wines. It is no wonder that wine activity is strongly rooted in the traditions of the Alentejo people, and that many of the wines produced in the region are on the list of the most consumed in the whole country.

In Alentejo, major accidents are almost non-existent, except for some not very steep elevations, such as the Serra de São Mamede, in Portalegre, which affects the climate. In this aspect, the Alentejo Wine Region has everything to produce great wine, in the months before the harvest, rain is scarce and the sun is abundant, which favors an adequate ripening of the grapes.

As for the Terroir, we have soils that, despite their diversity, also lend themselves, in general, to the cultivation of vines, know that in times of old Alentejo was nicknamed the granary of Portugal.

The vast and differentiated territory of the Alentejo is administratively divided into three districts, Portalegre, Évora and Beja, which together make up the natural borders of Alentejo Regional Wine. The eight sub-regions of the DOC Alentejo geographical production area are: Borba, Évora, Granja-Amareleja, Moura, Portalegre, Redondo, Reguengos, Vidigueira. We will have to try and share a lot from Alentejo.

The Red Wine Monte Cascas Harvest 2016 is an Alentejo Regional Wine, with an aromatic and smooth style, we are dealing with an Alentejo blend with touriga nacional, aragonez, roriz, and alicante bouschet grape varieties. Now Enjoy!.

Tasting Notes:  When tasting the Monte Cascas Harvest Red Wine 2016, the color is a beautiful red, on the nose notes of red fruit, notes of licorice and sage, already in the mouth you can feel some notes of plum and very ripe cherry, demonstrating it a wine with a balanced structure and a persistent finish.

Harmonization: We recommend the Monte Cascas Harvest Red Wine 2016 to serve as an accompaniment to everyday meals, be it a pizza, pasta, grilled chicken or a sandwich.