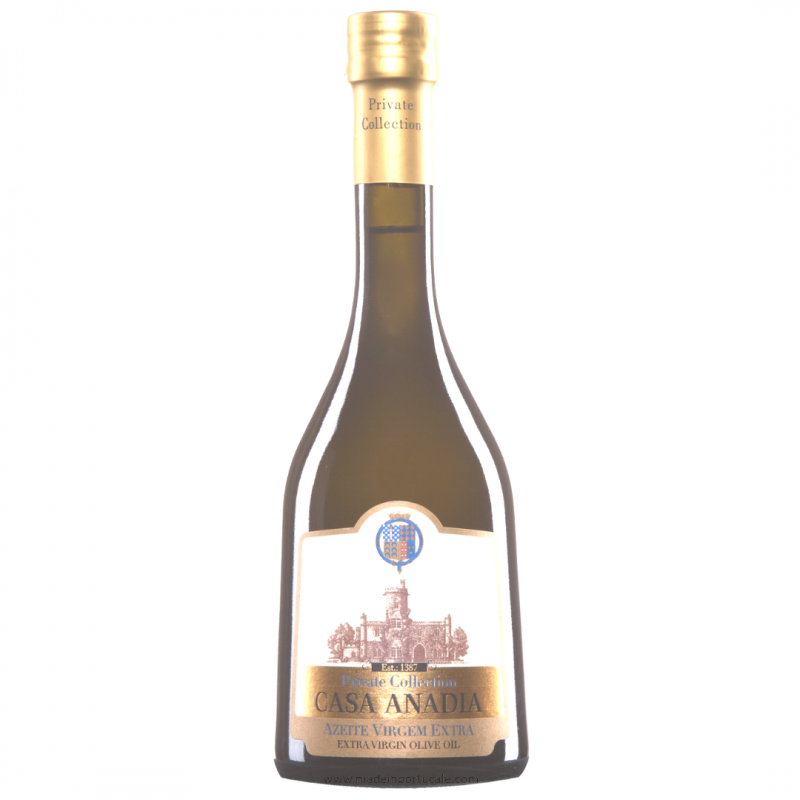 thanks it's de the best olive oil

This olive oil is very good