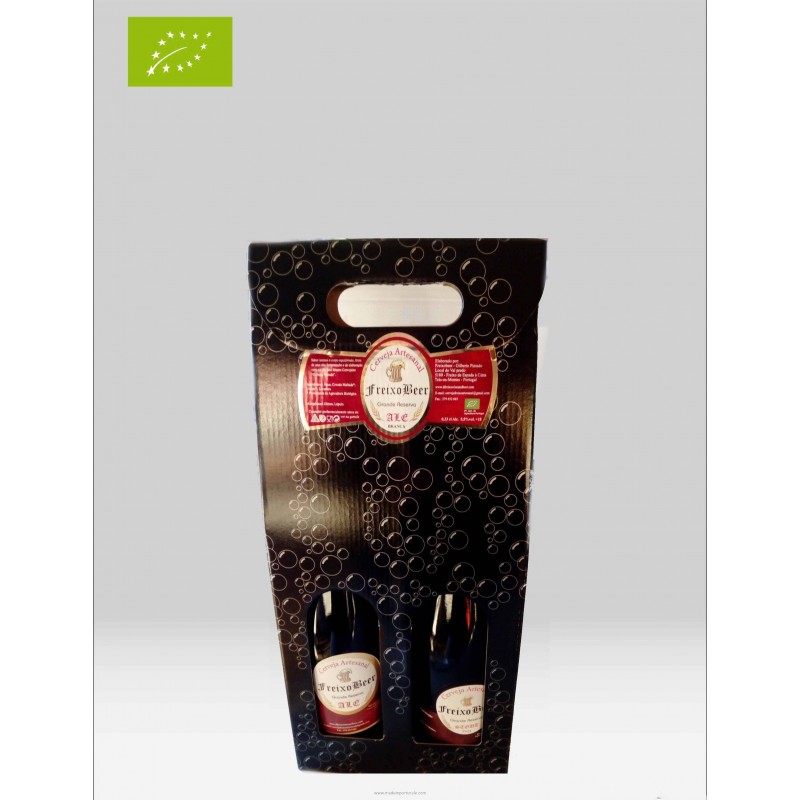 The craft beer "Freixo Beer" was awarded in the first National Competition of Ciders and Beers. Freixo's company Espada à Cinta won the gold medal in the category of bottled white beers (ale) and the silver medal for stout in the category of special craft beers. The production began in 2011 and is distinguished from the other handcrafts because the production of the ingredients used is also made by the company itself, on the one hand, it is possible to reconcile the three types of hops, HN3, nugget and golden and on the other , it is possible to reconcile the aroma, the flavor and the difference. A natural product is thus obtained as in the past, and dextrose and maltose from barley are naturally extracted and not added to sugars. Quality comes from artisanal production: only with hops, barley and water. These are the secrets of the aroma of this Craft and Biological Beer.