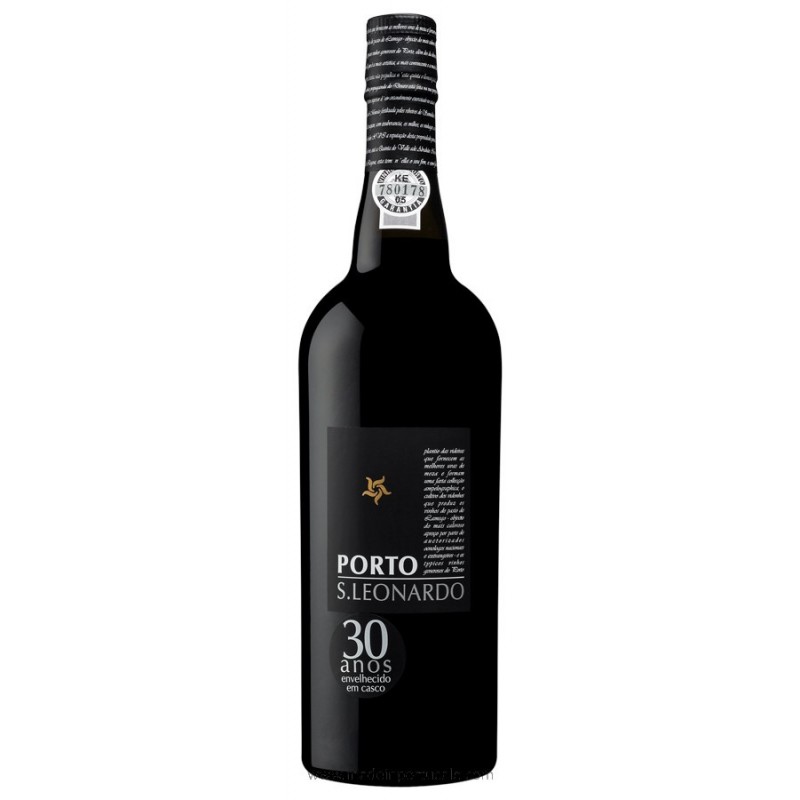 Port Wine 30 Years Old S. Leonardo Tawny, in the glass, it has an auburn color with greenish tones, on the nose, intense aromas of dried fruits and honey. In the mouth, it is full-bodied, soft and harmonious with a balance between sweetness and acidity. Last but not least, you will notice a long and persistent finish.

This Port Wine S. Leonardo is Ideal as a digestive or with sweets, chocolate and nuts or with long-lasting cheeses.