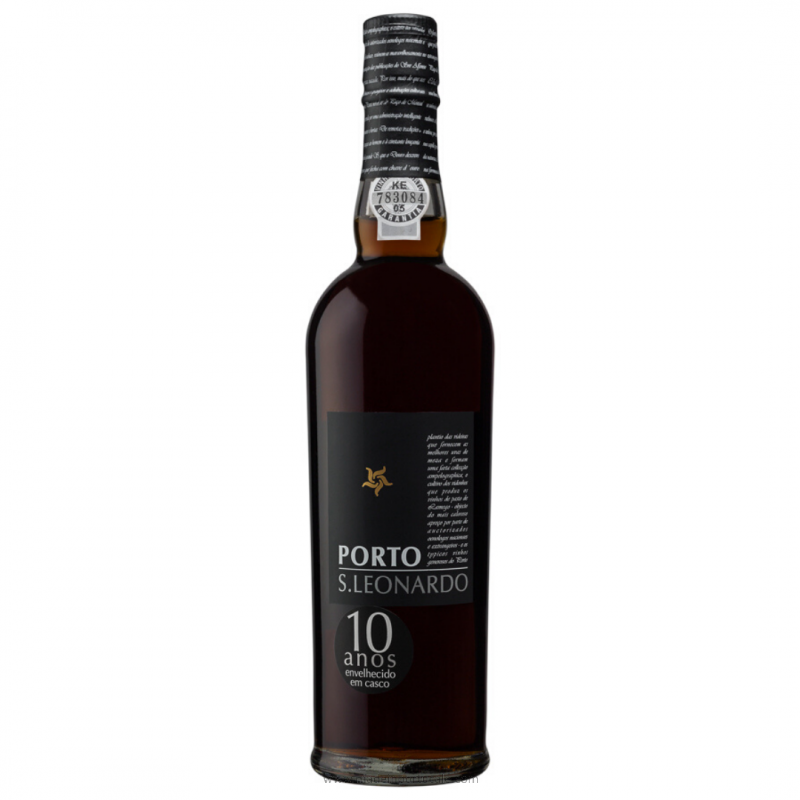 This 10-year-old Tawny S. Leonardo Port Wine is presented in the glass with a beautiful auburn, tawny color, with complex aromas of dried fruits and raisins on the nose. In fact, we are facing a full-bodied wine with a long finish.

Harmonization: This Port Wine S. Leonardo is Ideal as a digestive or with sweets, chocolate and nuts or with long-lasting cheeses.

I bought it to offer last Christmas and the feedback was very good.