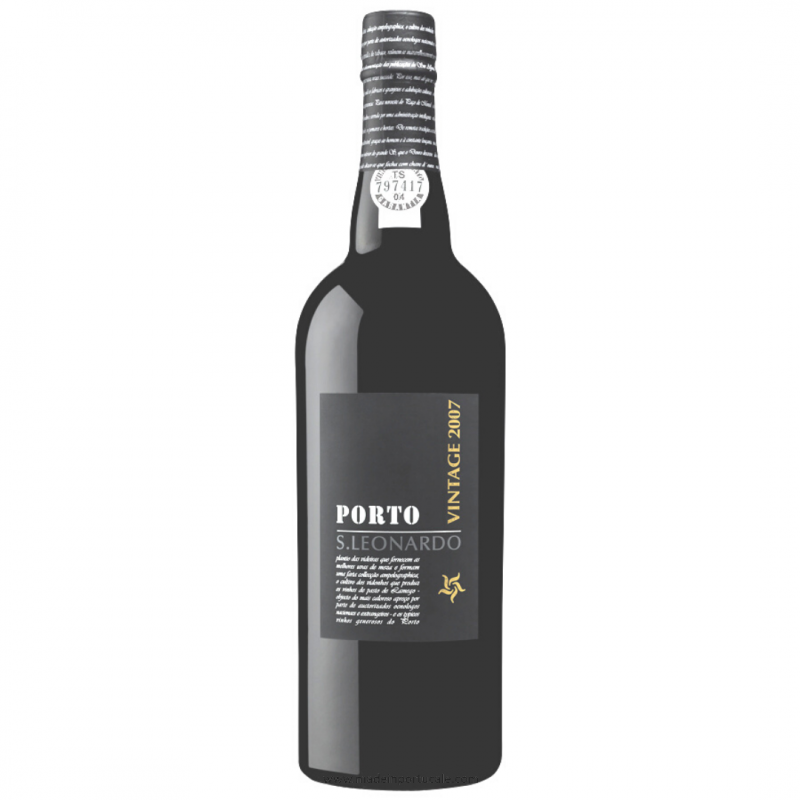 This Port Wine S. Leonardo Ruby Vintage 2007 is presented in a red color, in the nose you can feel concentrated aromas of wild fruits, in the mouth it is elegant and full of character.

Harmonization: This Port Wine S. Leonardo Ruby Vintage 2007 is very suitable to serve as an aperitif or to accompany chocolate and / or creamy cheeses, game dishes and also creamy strong cheeses.