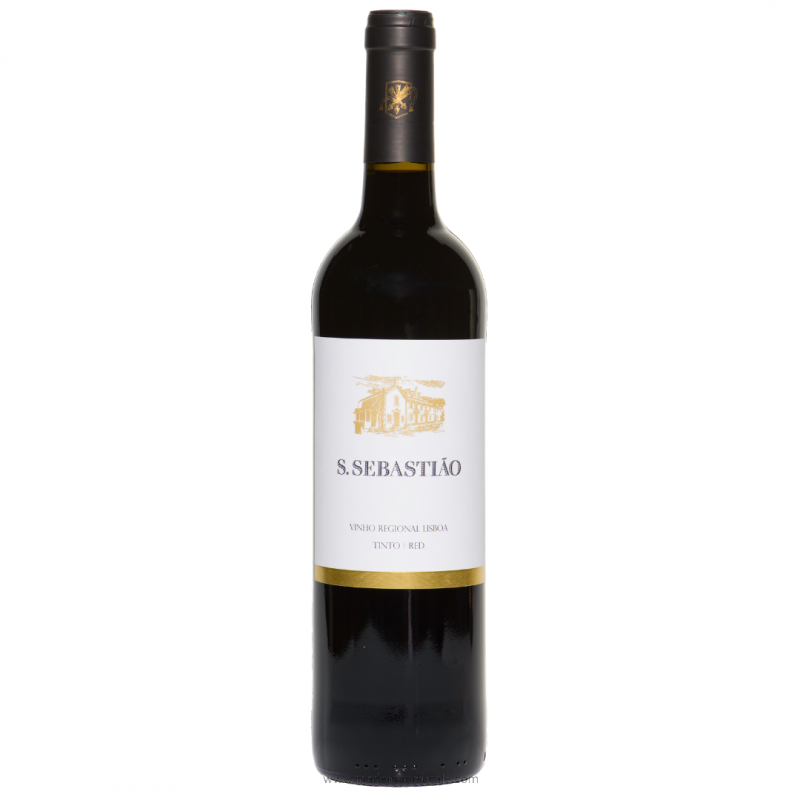 The Lisbon Region has an important place in the Portuguese wine landscape, due to the extension of its vineyards and the quality of its wines and brandies. In Portugal, harvesting of grapes dates back to before the Roman occupation around 200BC. It continued to be developed in the Middle Ages by various religious congregations, and acquired an increasingly important place in the economy and culture of the region.

S. SEBASTIÃO Red Wine 2014 is a Regional Wine from Lisbon from vineyards located in the municipality of Arruda dos Vinhos. This region is characterized by a Mediterranean climate with strong Atlantic influence, a clay-limestone soil where the Syrah and Tinta Roriz grape varieties are produced.

Tasting Notes: S. SEBASTIÃO Red Wine Lisboa 2014 is a garnet colored wine, with notes of plum, black fruits and truffles. In the mouth, it is fresh with a soft structure.

Awards: This wine has  been awarded in several national and international competitions.

For me it was the best price versus quality ratio in 2019 in my purchases.