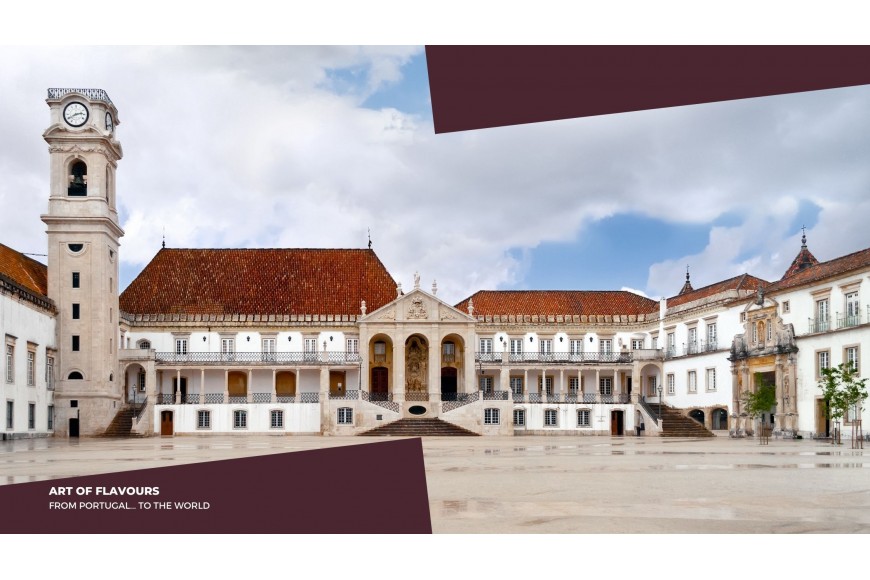 A region between the sea and the mountains.

At Made in Portucale, we believe that the Bairrada Wine Region is one of the (14) fourteen Portuguese Wine producing regions, full of vitality and history and looking for a place in the future, which we are convinced to be a certainty.

In the past, this region was a land of passage and of conquests, of struggles between Christians and Arabs at the time of the formation of Portugal, when the capital of the kingdom was Coimbra and the path of affirmation was towards the south.

It was also a land of defense of independence threatened by the invading armies of Napoleon, detained in the Serra do Bussaco. 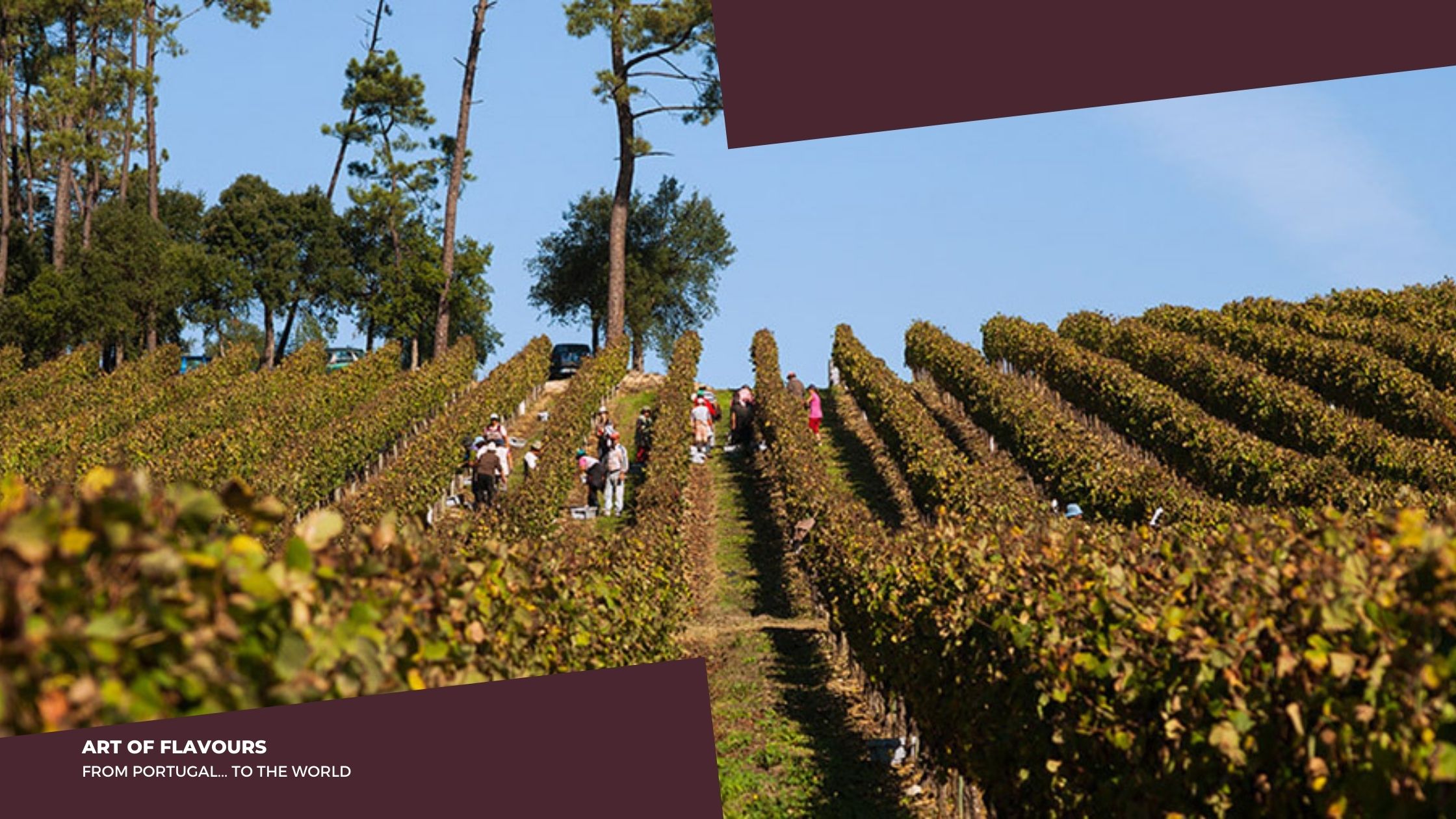 The culture of vineyards and the production of wines in this region, however, saw all these upheavals of the past serenely, because their fruits have always been appreciated.

Bairrada is more recently a privileged stage of the transformations that have occurred in Portugal.

It summarizes the same social vitality, identical natural potentials, a common vocation to discover and dream, all in a smaller size, but equally rich in quality and originality.

However, only a few manage to penetrate its secrets and enjoy all its enchantment.

The region has the DOC classification, Controlled Denomination of Origin and stands out for its dense red color and high tannins, of the local grape variety called “Baga”, although it is also notable for its high quality white and sparkling wines, the result of soil diversity. 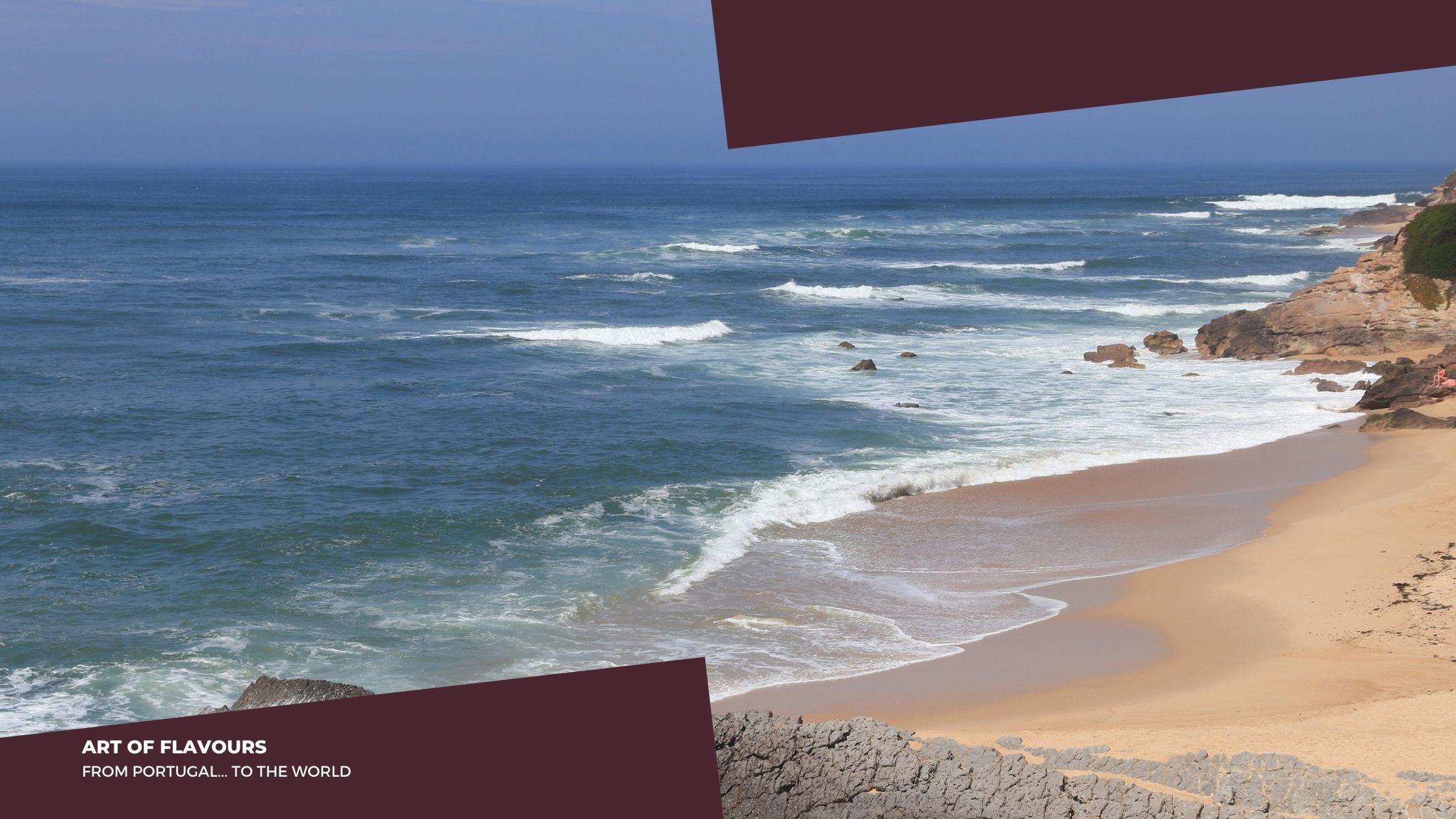 The terroir of the Bairrada Region has a mild climate, tempered by the proximity of the Atlantic Ocean, flat lands that stand out from two types of soils that originate diversified wines: clayey or muddy, which gave rise to the name Bairrada, and sandy soils.

Those who follow and accompany us must have already realized how proud and delightful we are, sharing the best that is done in Portugal, as well as all the cultural, historical, gastronomic heritage and of course the Portuguese Wines.

Dare to taste Portuguese flavors, such as Bairrada Wines, if you want to know more and get to know them, click HERE.

To view or review the other Wine Regions, click here. 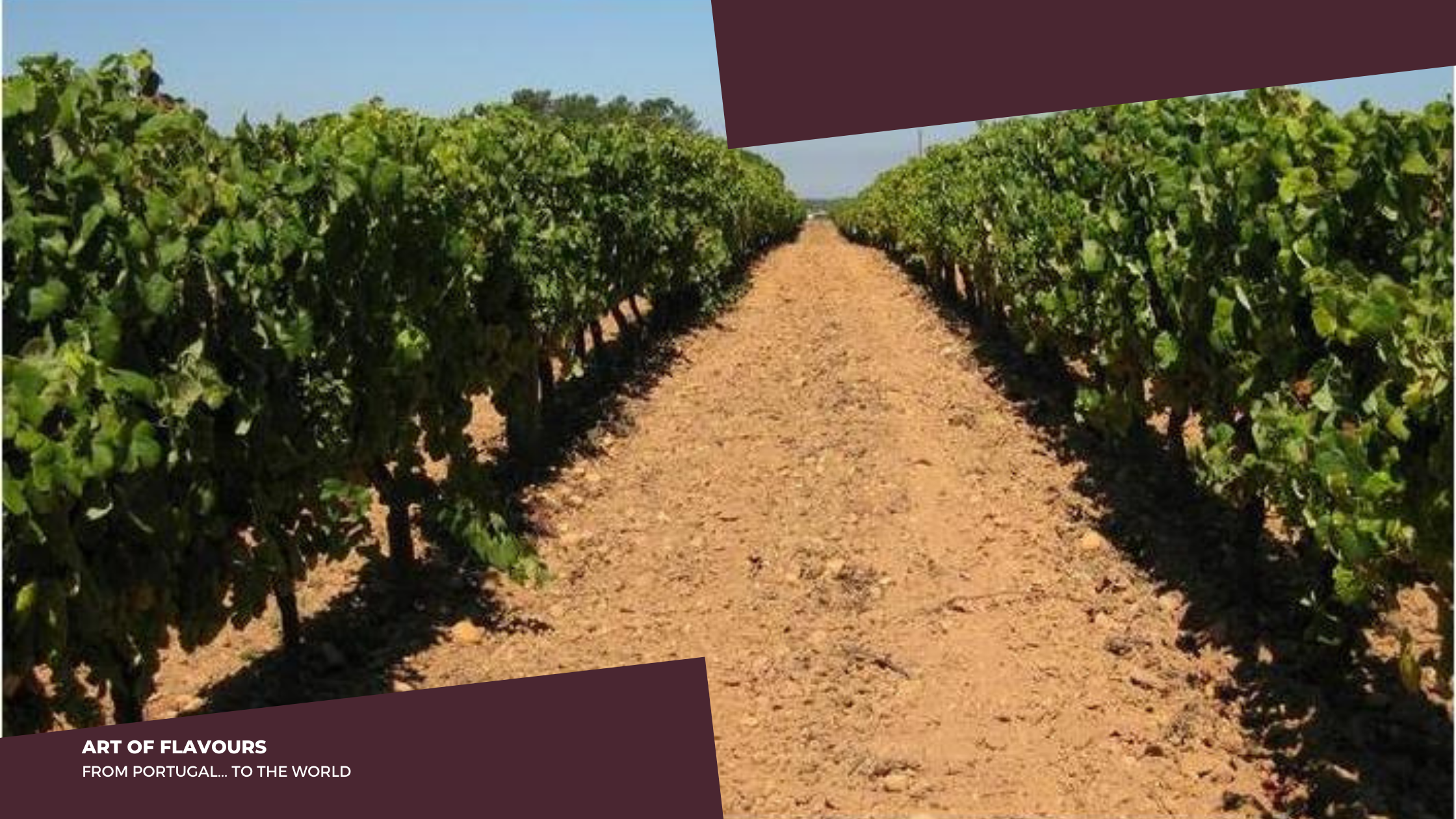