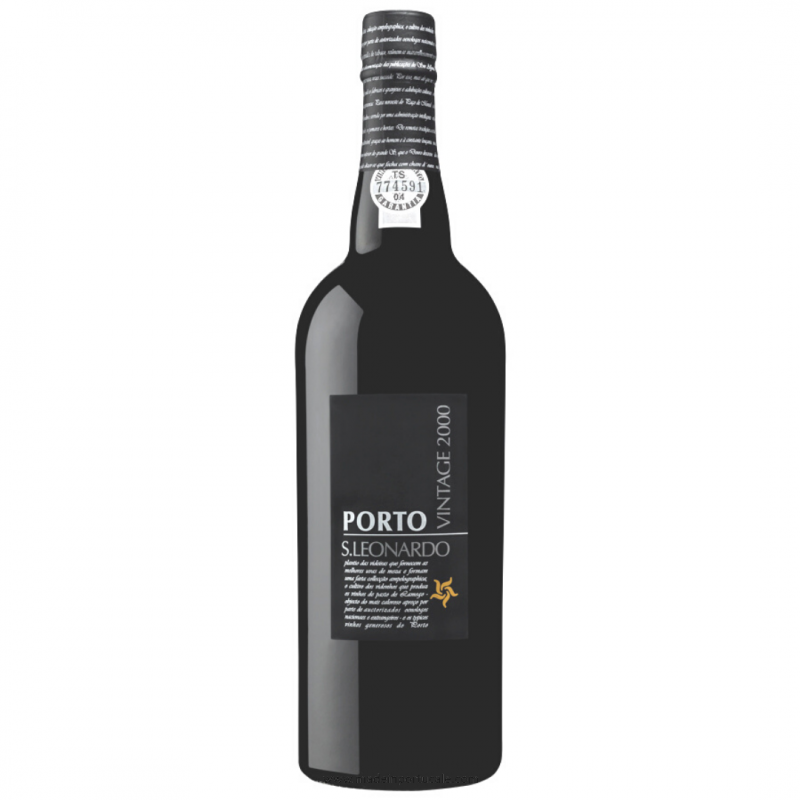 This Port Wine S. Leonardo Ruby vintage 2000 is presented with a red color, in the nose concentrated aromas of wild fruits and in the mouth, it is very full-bodied with a long and fruity finish.