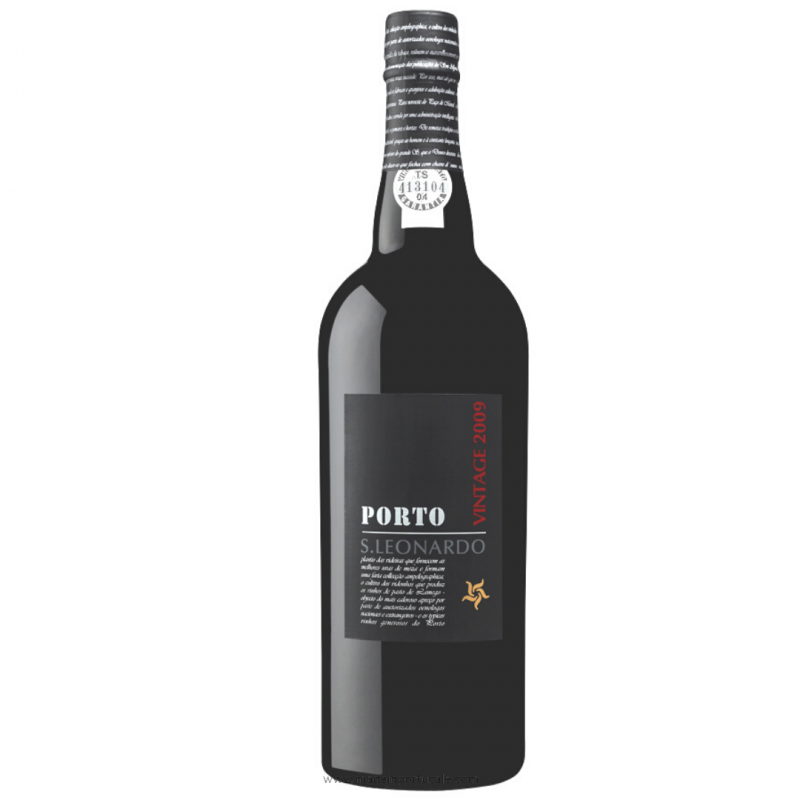 This Port Wine S. Leonardo Ruby Vintage 2009 is presented in a beautiful red color with violet tones, in the nose we feel complex aromas of red fruits and balsamic aromas, in the mouth it is generously voluminous and powerful with a fresh finish with a great personality , which serves to mark a great wine experience, as well as being an excellent gift for those we want and like a lot.

Harmonization: This Port Wine S. Leonardo Ruby Vintage 2009 is suitable to be served and served as an aperitif or with chocolate and creamy cheeses and strong creamy cheeses.